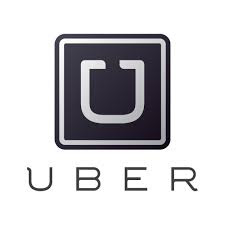 South Africa is my favourite country in the world, but unfortunately not one of the safest. Last year, before I discovered Uber, I decided to hitchhike in the suburbs of Johannesburg. Staying in a small hotel with no access to public transport and only expensive taxis around, I decided to give it a try.

My tactic was to stop the nicer cars and have a small conversation before saying yes to get into the car. It worked out well. One of the first cars stopping was a white woman, and I explain I was a tourist looking for a ride into Sandton. She took me close to Sandton from where I took a shared van into the city.

Having arriving safely in Sandton, I decided to walk towards my hotel, The Saxon, located in the exclusive Sandhurst-area of the city. I also managed to stop a nice car here, and the driver said I should be careful walking around. As he was going towards The Saxon, he took me there. The Saxon is well-known as one of the best hotels in the world, and I am sure I am the first and only guest ever to arrive by hitchhiking. Thankfully with the arrival of Uber in South Africa, I will never have to do it again.

Haven’t tried Uber yet? Free $USD 20 credit when you sign up using this link. You can also enter “uberfreetravelcredit” under Promos in the app itself.