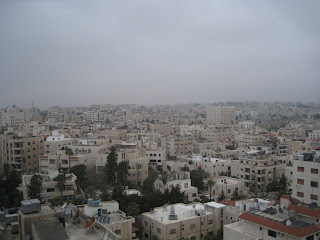 Four Seasons continues to impress me with their high standards and for me Four Seasons will always be a safe choice in any destination. Like most chain hotels the experience will often be something you’ve tried before and I expected Amman to be another typical Four Seasons experience.

At check in I received an invitation to join Four Seasons new loyalty club called “By Invitation”. I received an upgrade to a lovely Executive Suite, but the receptionist didn’t escort me to it which was surprising. The Executive Suite had the typical Four Seasons design and feel to it, but with different details. It had two huge Bang&Olufsen Tvs, a brand I’ve never seen in Four Seasons hotels before. The bed makes a difference in Four Seasons position as market leader. It’s the best one there is and guarantees a good nights sleep. The bathroom had L’Occitane products which is Four Seasons’ standard product.

The service was up to Four Seasons standards with well-trained staff in all areas. I think the attitude could have been better by some staff, but overall a Four Seasons with the service standards you expect.

The food is usually always great with Four Seasons, but I wasn’t too satisfied with Amman. The prices is very expensive, but the quality did in my opinion not match. The breakfast was OK, but the lunch wasn’t what I expected from a Four Seasons hotel. The facilities were great for business and the internet was very fast though my stay.

Overall a Four Seasons that is up to the standards you can expect. I consider it one of the weaker Four Seasons, but it works in all areas and is by far the best place to stay in Amman. 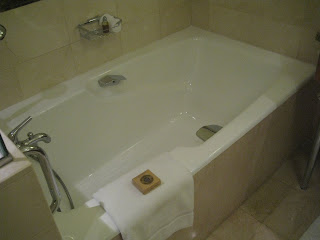 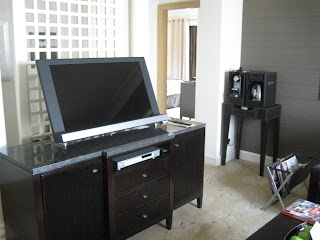 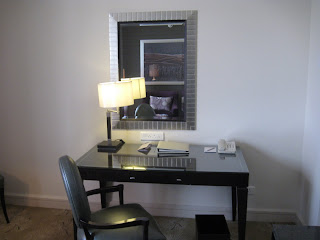 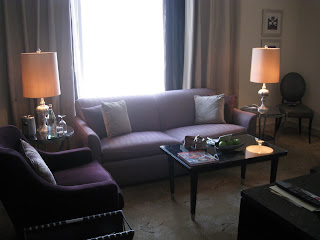 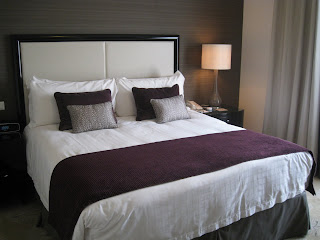 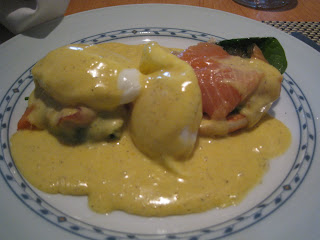 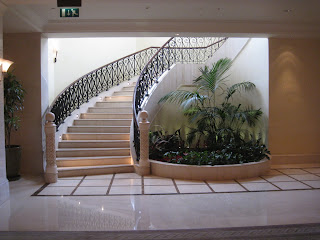 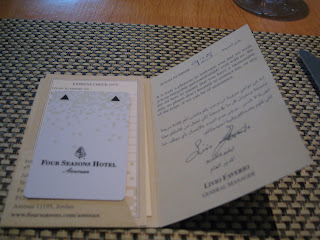