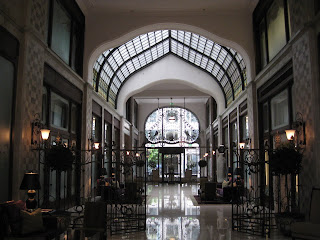 With Four Seasons you always know what you gonna get. Extraordinary service in a well managed hotel. Four Seasons Hotel Budapest is without a doubt the best hotel in Budapest and it was an easy decision to stay here.

I arrived in the hotel and was immidiately impressed with the design of the lobby. It was unlike any other Four Seasons with a real palace feel. I was escorted to my room by the front office manager and I was very satisfied with the room. It’s officially called a deluxe room, but it had more space than most junior suites and with two separate sitting areas. Some hotel have called similar a suite, but there excist no rules in terms of room categories. In my opinion it’s a junior suite. Anyway, the room had the same L’Occitane as you find the the other Four Seasons and also a very comfortable bed. Finally the room had a lovely view of bridge that connects Buda with Pest.

What makes Four Seasons special is their stability. Management, service, maintenance, food, facilities. Everything works. There is a few properties that is outdated, but Four Seasons sooner or later renovates them and don’t stand for long if it isn’t up to their standards. An excample with that was Regent Taipei, which used to be a Four Seasons hotel. Mandarin Oriental have two incredible outdated hotels in Manila and Macau (Grand Lapa) and that makes a difference in an otherwise wonderful collection.

As the other Four Seasons this delivered high service standards with well trained staff. It was actually one of the best Four Seasons city hotels in terms of service because the staff was extraordinary. The rates is very expensive for Hungary and Budapest, but the staff makes it worth it. The breakfast was a pleasure as well with a good buffet and my eggs we’re made to perfection. Finally, what makes it a truly great overall experience is the spa. Fantastic facilities and extremly friendly staff which goes out of the way for you. Like the rest of staff in this lovely hotel. 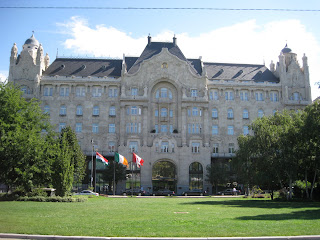 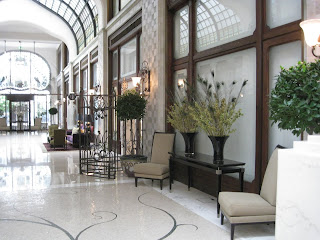 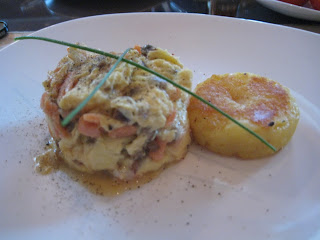 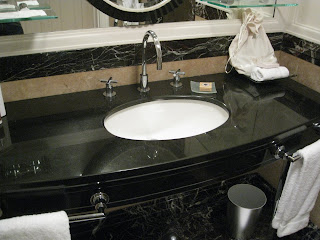 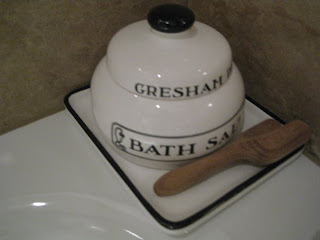 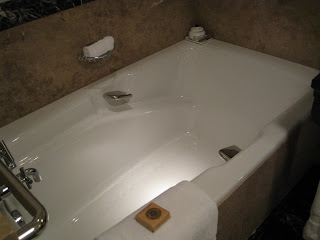 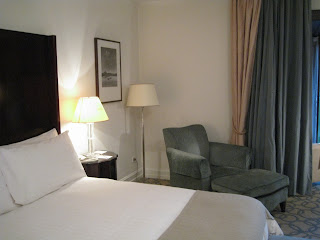 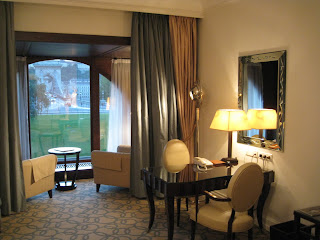 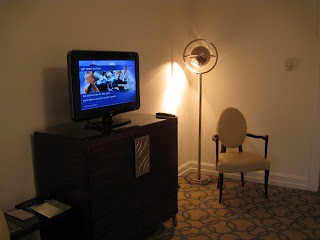 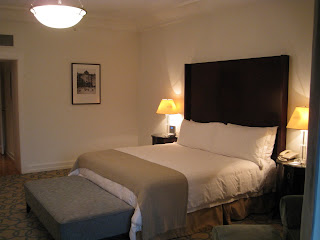