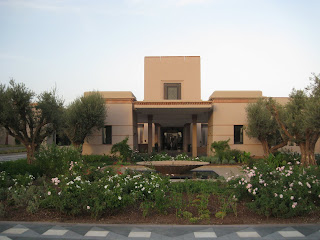 After more than 30 stays with Four Seasons I know I can always count on a great experience in any of their properties. Even brand new properties. Four Seasons Hotel Marrakech just opened in June and I was excited to explore a new Four Seasons.

I arrived in the hotel and was offered a welcome drink in the sitting area of the lobby before being escorted to the room. I stayed in an Executive Suite and it had the typical Four Seasons design and separate living room from the bedroom. Some local touches was found in the design as in Four Seasons Sharm El Sheikh and it was in general a very nice suite.

The service was up to Four Seasons standards already with great well-trained staff. Some staff needs to improve, but that is quite normal for new hotels. In general it will always take at least 1 year before a hotel can be at it’s top level. The facilities was excellent with the best Four Seasons spa I’ve seen so far. Amazing spa facilities which are complimentary for guests to use. They are however considering charging for it in the future if it gets too crowded.

Four Seasons Hotel Marrakesh was overall a very pleasant and great experience. It’s definitely more a resort than a hotel, but it’s location 5 minutes from downtown Marrakech makes it a hotel for everyone. I’m happy to confirm it’s already up to the Four Seasons standards and with the potential to be one of their bests. 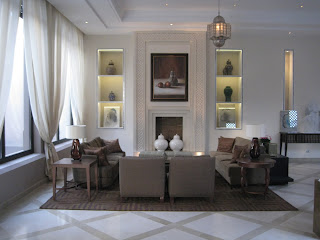 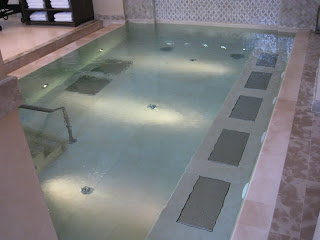 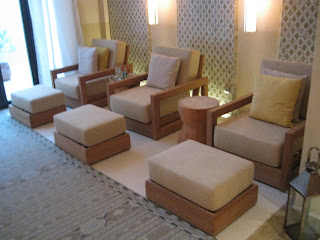 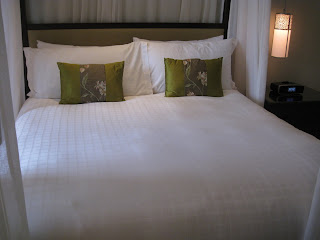 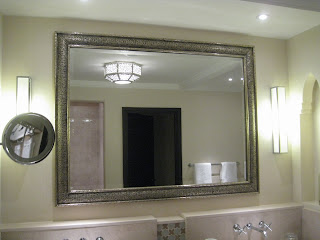 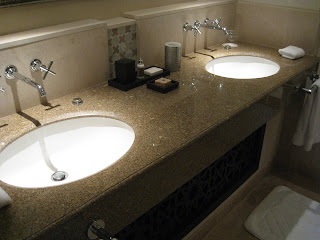 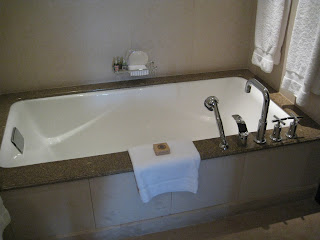