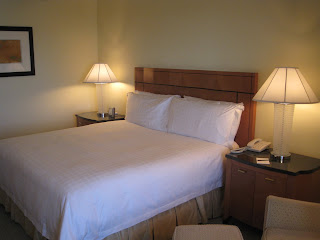 After many Four Seasons experiences in the past I must admit I admire the brand. Their service level is always stabile and you will find the same standards in all hotels. Some hotels is out-dated, but the service is always the most important thing.

Four Seasons Hotel Miami is one of the newer Four Seasons and the design is very contemporary and nice. The check in went very quick and as in the other Four Seasons in America I was escorted to the elevator. The hotel was fully booked on the night I stayed there so a suite upgrade was not possible, but my Premier Bay View Room room was great with it’s typical Four Seasons design. The facilities was very good, but I did not like that the spa and gym is shared with a local sports club. I don’t like crowded spas and gyms and the service down there was not Four Seasons standard. The food was excellent though. I had dinner in their restaurant and both service and food was among the best I’ve seen in a Four Seasons in America.

Overall Four Seasons Hotel Miami was one of the better Four Seasons experiences. It has the same service standards as the other Four Seasons, but this one looked great everywhere which made it a very comfortable hotel to stay in. 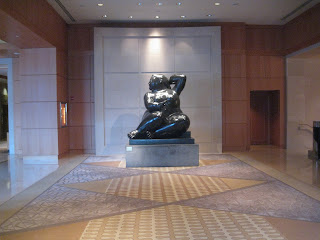 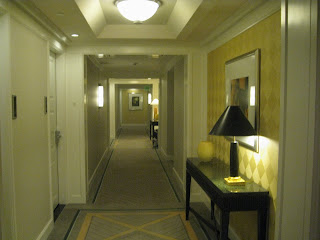 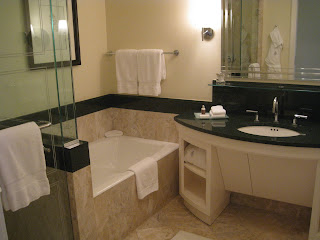 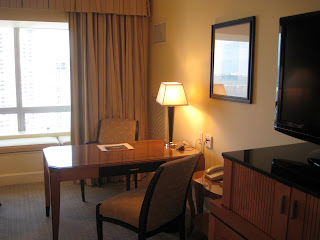 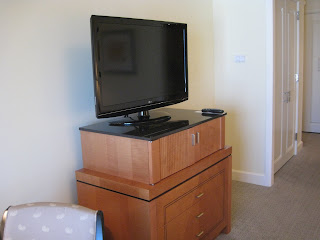