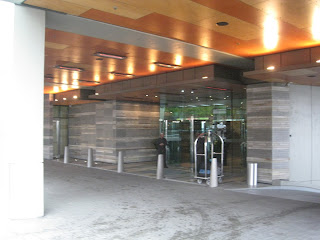 Four Seasons Hotel Seattle is one of the smallest Four Seasons city hotels and my expectations for the service were very high before I arrived. With Four Seasons you can always count on extraordinary service, well-trained staff, but the experience is very much the same wherever you go. It’s always a very safe choice because the hotels are well managed and that is the reason why I have selected many of them. To be sure you will have a great place to stay and an experience you know.

Four Seasons Hotel Seattle only have 147 rooms including only 13 suites. They were, unfortunately, all occupied on the night I stayed in the hotel, but I had a very nice superior room. The room features the same comfortable bed Four Seasons is famous for and furthermore a Tv in the mirror as a new feature in the newer Four Seasons hotels. Four Seasons Hotel Seattle opened in November 2008, and it’s easy to see. Completely different from Vancouver where everything was outdated. Fairmont in Seattle used to be a Four Seasons, but because of the same problem as Vancouver they decide to build a new one. Great idea.

The spa is very nice. Very contemporary design, great service and I found a new detail. Water with strawberries. It gives the water an amazing taste and is something other hotels should do as well. As said in the beginning I arrived with high expectations as you with a smaller hotel have a huge opportunity to deliver the personalised service that is nearly impossible in the big hotels. Seattle delivered. Great staff and great service. The location is great as well and right on the waterfront.

Overall it’s not an unforgettable experience; it’s a Four Seasons experience I have tried before. It’s a safe choice, but it’s among the better Four Seasons city hotels for sure, mainly because of it’s size. 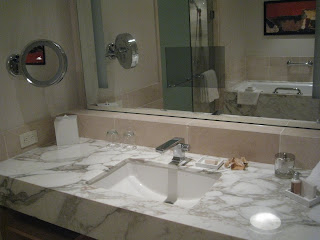 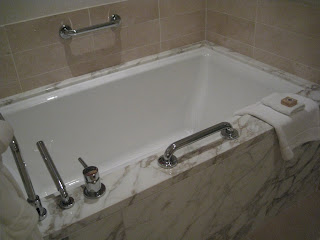 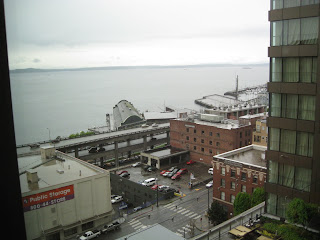 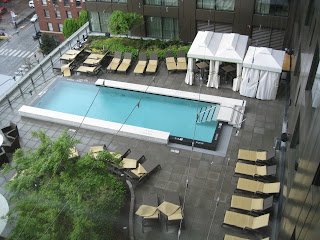 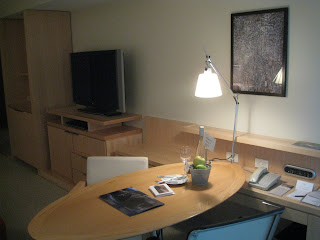 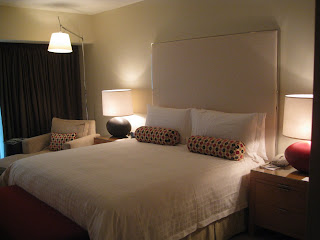