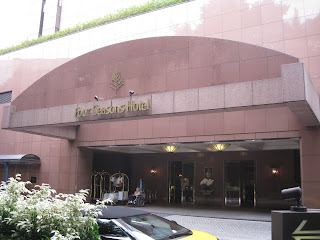 Four Seasons is known as one of the best hotel brands worldwide and every time I enter their hotels, it’s with high expectations. Four Seasons Hotel Tokyo at Chinzan-so is the first of two Four Seasons hotel in the largest city in the world. Compared with its many competitors this hotel is located a little out of the centre but has a nice resort feeling with its beautiful garden.

I stayed in a superior room with a garden view, and it was nice. However an update might be needed within the next few years. The bathroom is typical for Four Seasons city hotels and features L’Occitane products. Four Seasons is famous for their service, and this property didn’t disappoint me. They escort guests to rooms and are all very professional and smiling. I also received a personal handwritten welcome letter from the general manager which was a nice touch. The health club is nice, and the swimming pool is great. The hotel has three restaurants; I had dinner in Miyuki which had fantastic Japanese food and great service. Overall a hotel that is up to Four Seasons standards regarding the service, food and facilities, but it’s not one of those unforgettable experiences for the well travelled luxurious traveller. 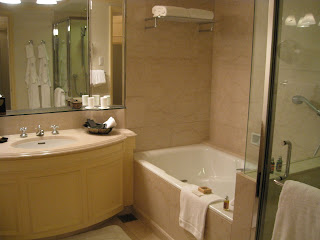 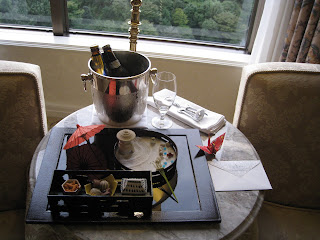 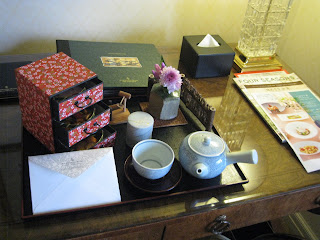 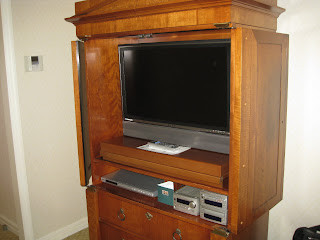 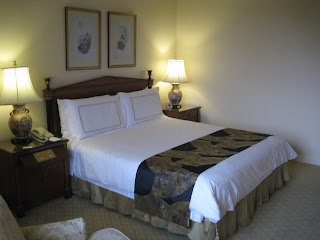 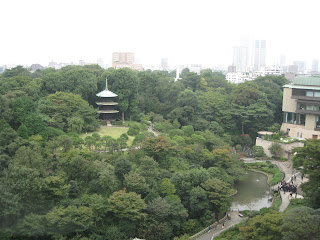