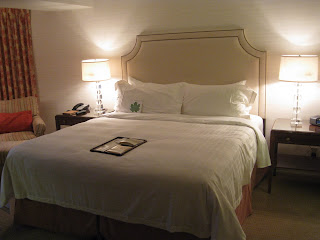 As a Four Seasons passionist I arrived in Vancouver with expectations of Four Seasons quality, but after my stay, i’m sad to conclude it was the weakest Four Seasons experience to date.

It all started when I arrived and the duty manager Marc rejected to upgrade me to a suite even though I had “Upgrade to suite subject to availability included in my confirmation”. He suggested I went online to book a suite as he couldn’t upgrade me. Very bad situation and I was very upset about it. I instead stayed in a deluxe room which was a disappointing experience. It was the weakest Four Seasons room I have stayed in so far. The bathroom was very small and without a separate shower. The bed was very comfortable, though, and the usual L’Occitane was the only two things that reminded me that I was staying in a Four Seasons. What still makes this a Four Seasons hotel was the service. Except for my bad experience with the duty manager, the rest of the staff was great, but the hotel desperately needs renovation. The swimming pool area was extremely dated as well, and it’s very sad to see a Four Seasons that haven’t been maintained because they are usually so good at it.

Overall it was the weakest Four Seasons hotel, but it was still Four Seasons standard in service. I hope they will close this hotel and do a major renovation or build a new one as in they are doing in Toronto. It’s shocking to see a Four Seasons that looks like this one. The high rating is only for the service which always is the most important thing. 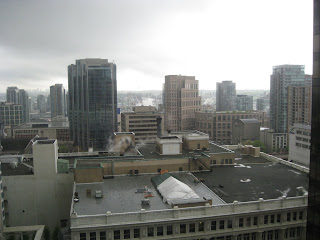 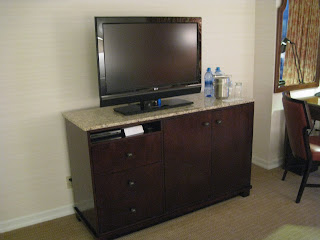 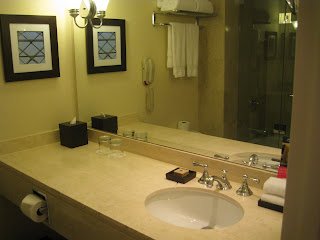