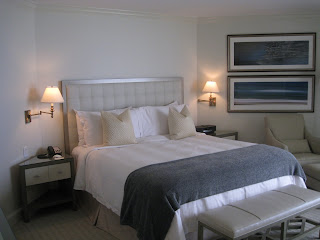 I arrived in the hotel and received a warm welcome from the front office manager which escorted me to my room. I stayed in a Oceanfront Suite and it was very nice. Typical Four Seasons design with a beautiful view from it’s balcony. As most of Four Seasons suites the suite had Bulgari amenities in the bathroom instead of L’Occitane. The bed was the same comfortable Four Seasons bed as you will find in their other hotels. The suite also had a fantastic tea/coffee maker which I enjoyed.

The facilities have also received a makeover and I was very surprised with the spa. It’s one of the best Four Seasons spas I’ve seen. The hotel also provides complimentary bike rentals and I enjoyed a ride in the neighborhood.

Recently the resort got a new general manager. Colin Clark from Four Seasons Resort Hampshire and the resort have furthermore changed a lot of other staffs. This resort used to receive mixed reviews on Tripadvisor, but after the major changes people really seems to love it and so did I. The staff was great and attentive and delivered the service Four Seasons is famous for. I had breakfast in the room and it was one of the better breakfast I’ve had in a hotel. 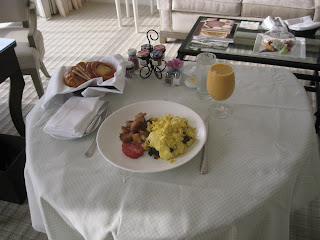 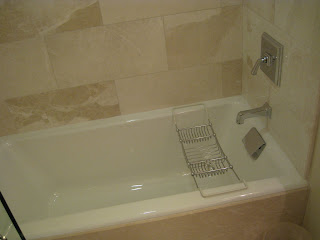 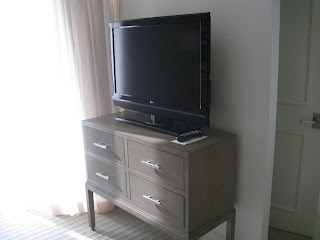 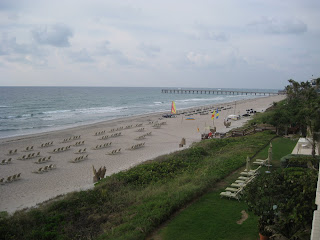 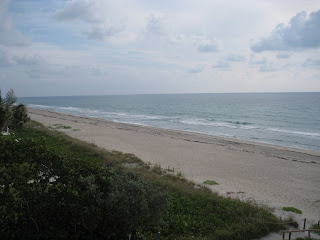 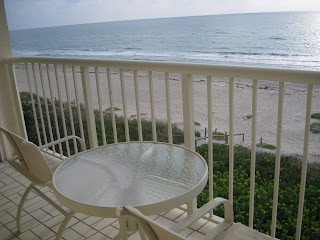 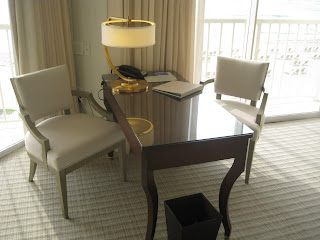 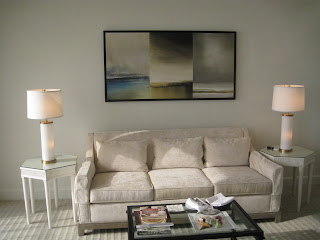