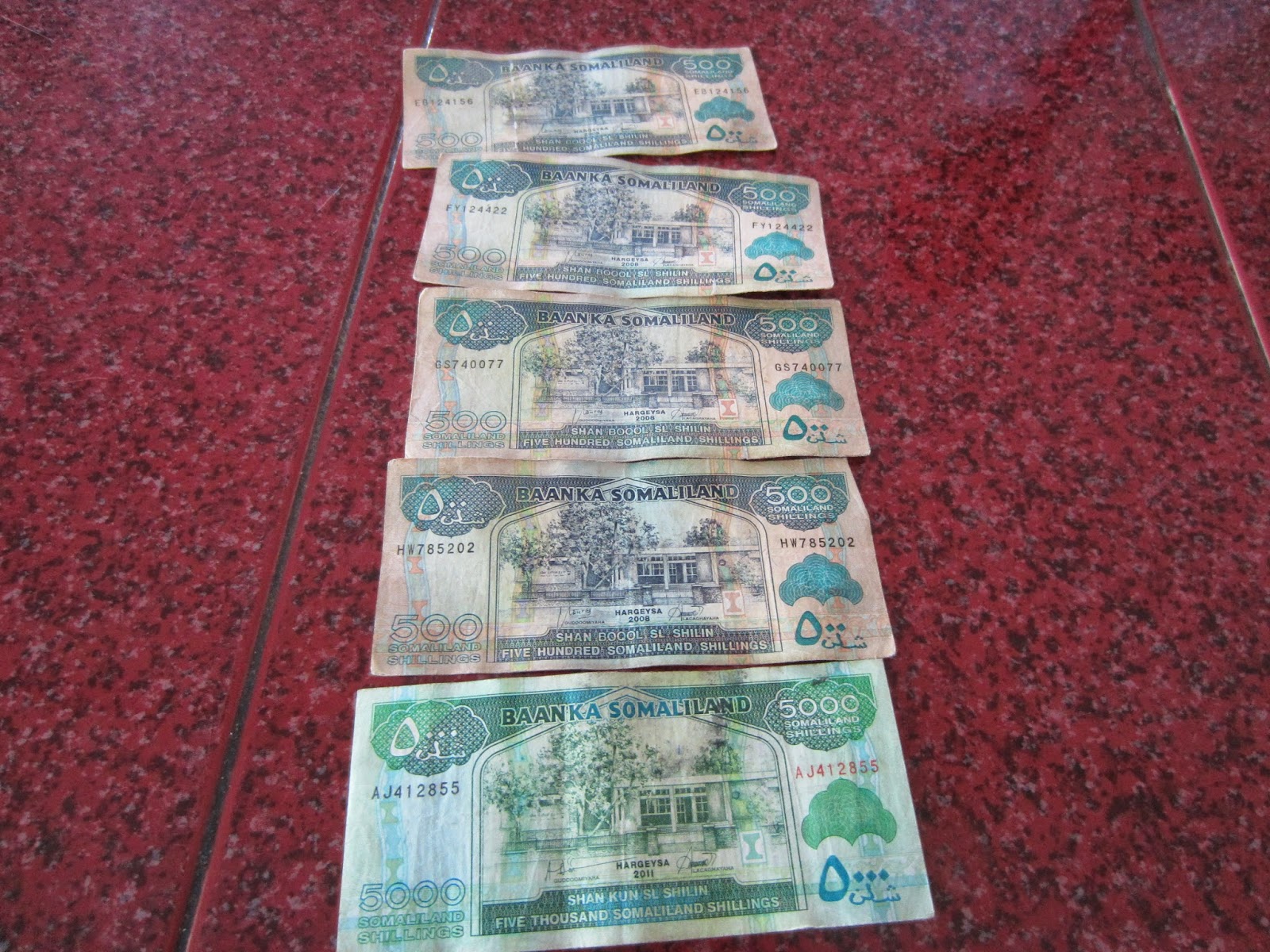 Somaliland is officially not recognized as an independent country, but run like one with its own flag,  currency and government. The Somali-national carrier, Jubba Airways had sponsored me a ticket from Nairobi to Hargeisa with a stop in Mogadishu and I was very excited to experience this territory after having done tons of research. The visa policy recently changed and according to Somaliland Immigration’s website; a tourist visa would now be possible on arrival for 80 dollars. 80 dollars is a lot of money for a 24 hours visit (ended up being more than 30 hours as Jubba Airways was delayed the following day), so I decided to ask for a short term visa.

As only a few people were arriving at Hargeisa International Airport, I decided to go last, smile and be as kind as possible, the best advice with any immigration officer. I started to explain I was only going to visit Somaliland for 24 hours and asked if a short-term visa, such as a transit visa would be possible by any chance? They said, there was a flight soon to Djibouti, and I could change my flight to get to Djibouti earlier, but I told them, I made the 24 hour stopover on purpose to experience Somaliland. They thought that was very cool, and as I was travelling alone with no bag, they asked me what my purpose of travel was. I told them that I was trying to visit all countries and territories in the world on a low budget with help from airlines around the world. The immigration officers then offered me a free transit visa, but not only that, I also didn’t have to pay the full arrival and departure tax, but only transit tax. A saving of around 100 Dollars. Lucky me. Kindly note, that if I had stayed more than 24 hours, I would have had to pay the normal visa fee and departure tax. Also, the immigration kept my passport at the airport until the next day as part of the agreement.

As Hargeisa is reported to be safe and as taxis are expensive, I hitchhiked from the airport to the Ambassador Hotel. I had waited one hour before the manager returned from a meeting. I explained my project and was offered a staff room in the back of the hotel as the hotel was full. I spend the afternoon exploring Hargeisa and although I received a lot of attention being one of the only white people in town, I felt very welcome. The only problem was my camera. They don’t like being photographed so make sure nobody is in your picture before taking one.

Somaliland is not a tourist destination as such, but very interesting place to visit. I am very thankful for the immigration and glad to have visited the territory without much trouble. Somaliland has really friendly people and it was certainly an experience I will always remember. 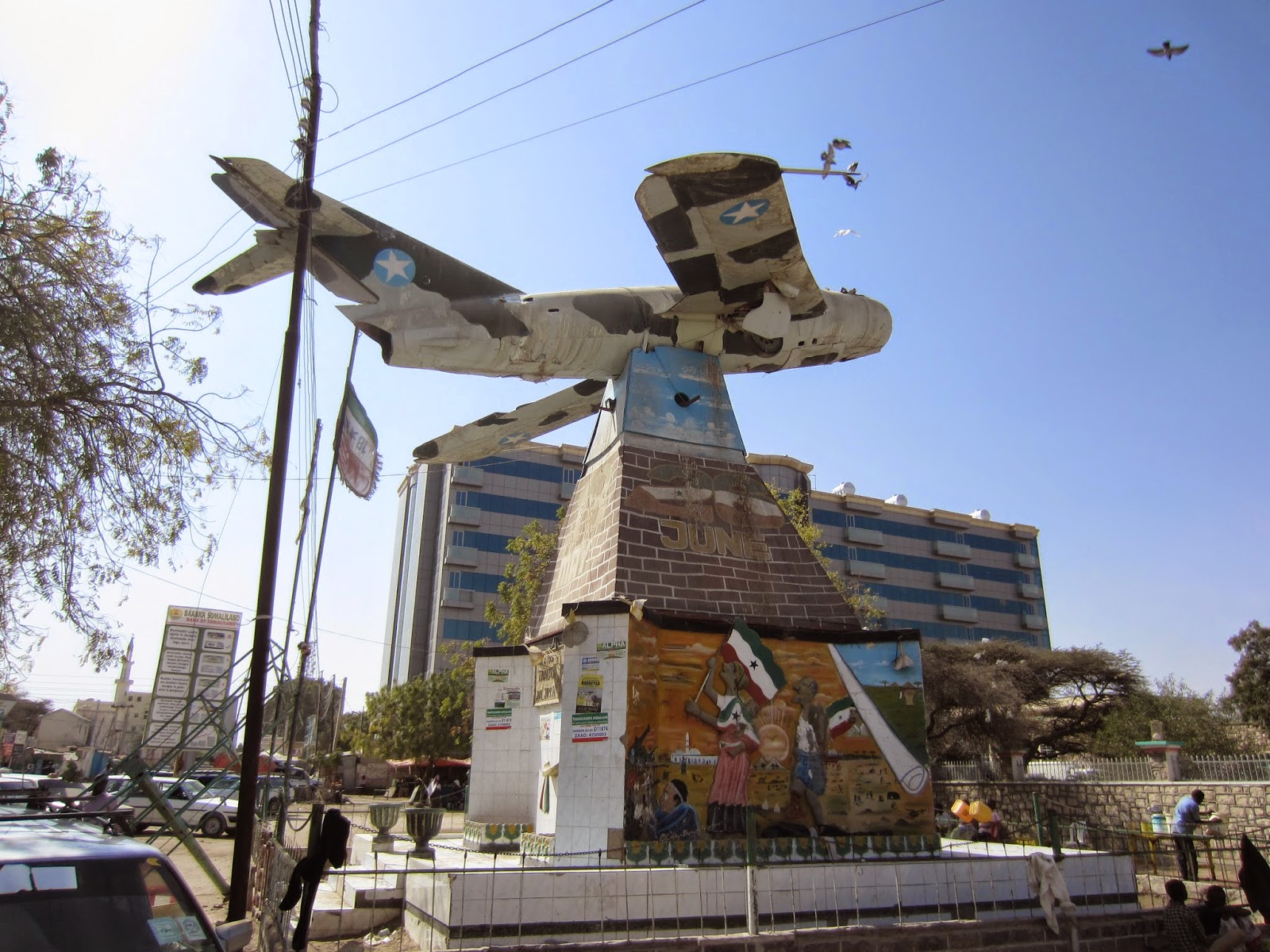 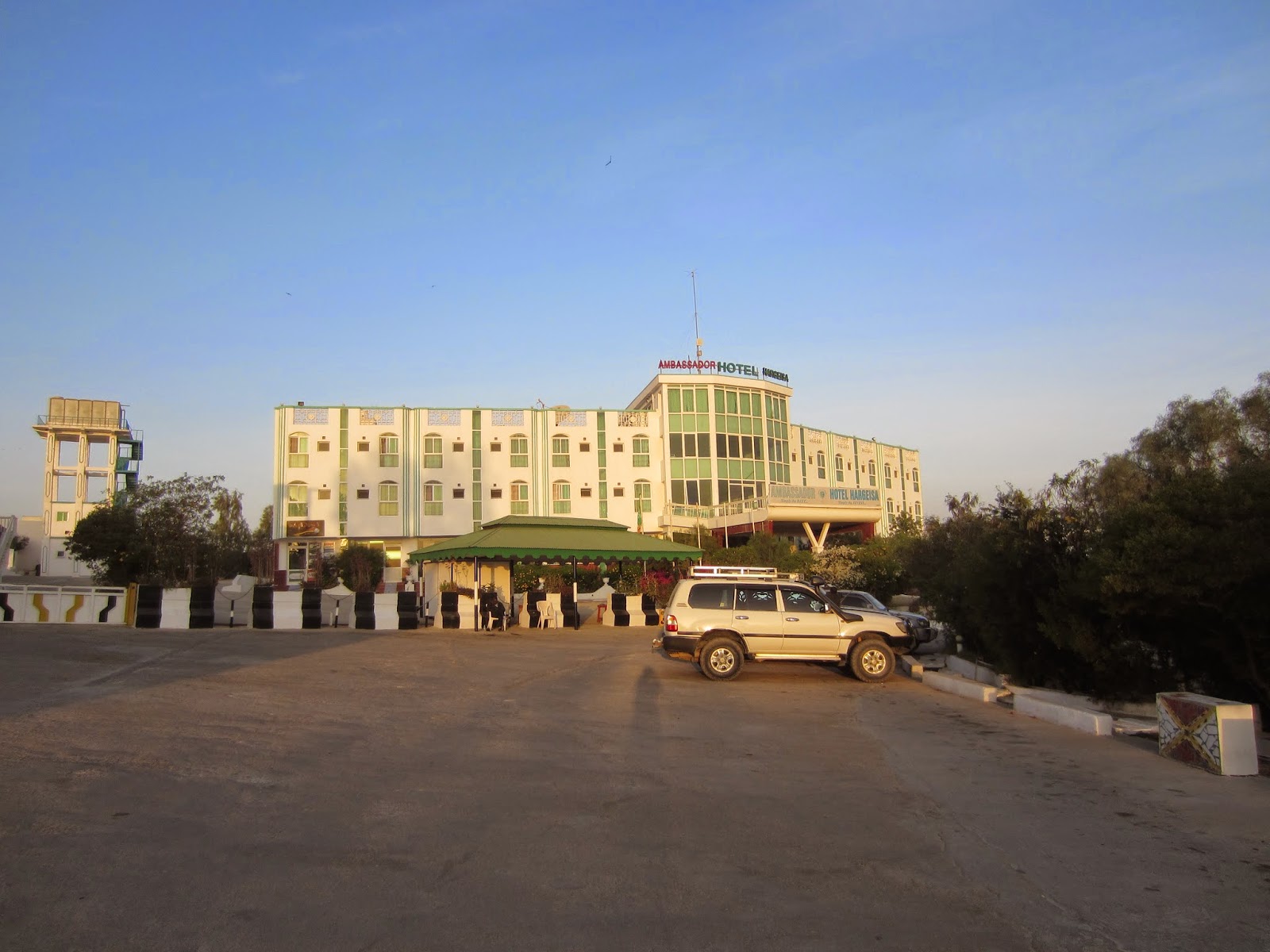