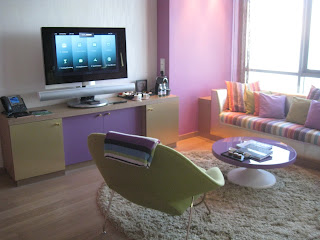 Hotel Missoni is a newly opened design hotel in Kuwait City. The Rezidor Hotel group has seen the need for a lifestyle hotel after been known for Radisson hotels for years.

My Missoni experience started very impressive in the airport where an airport representative greeted me and took care of all the visa formalities. I was then escorted to the car that was waiting for me just outside the hotel. You might ask if I was treated as a VIP, but this is standard for all guests staying in Missoni Hotel Kuwait.
After 16 kilometres on the road I arrived in the hotel and was greeted with a smile. Kuwait is like Dubai where most staffs are foreigners and the Morrocan lady was very professional and escorted me to the room.
I stayed in a Missoni Maggiore Suite which was stunning and a design a personally loved. It had 72 square metres, a separate living room and many nice details. I liked the Italien touches of the hotel. A Silenzio sign instead of a do not distub sign. Also, the complimentary minibar had Italian softdrinks instead of the usual mainstream softdrinks. The Tv’s were Bang&Olufsen which in my opinion is the best you can get.
The welcome amenities included fruits and chocolates and there even was a welcome letter. The only thing I didn’t like about the suite and what surprised me a lot was the shower. It wasn’t separate from the bathtub as you hardly see in newly build hotels. Internet was complimentary and surprisingly fast and though Missoni is quite new almost everything works.
The facilities were very impressive with everything up to highest standard. That included a Six Senses Spa with great facilities. The most important thing in a hotel is always the service and though there still is things to work with I think Missoni has come a long way. They have found great staff, mainly in South East Asia, with a very kind and positive attitude. Missoni is just what the Rezidor group needed and I can’t wait to try their coming hotels.
Overall a really great experience in a hotel that does things the way I like it. No extra charges for silly things and with everything up to a great standard. It was a hard decision to rank this hotel, but the service level isn’t as good as the best hotels I’ve stayed and also the hotel is a big too big for my taste with 169 rooms. That’s the only things to point out in an otherwise great hotel. 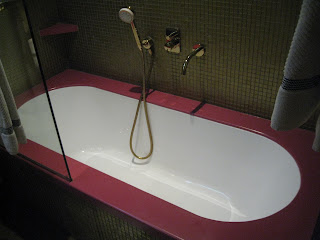 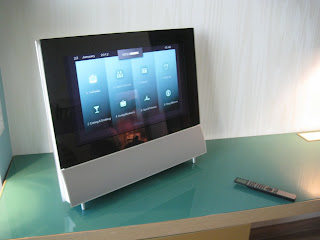 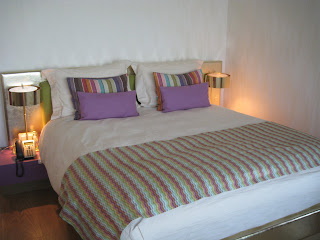 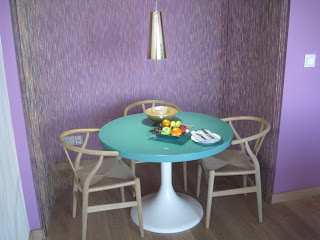 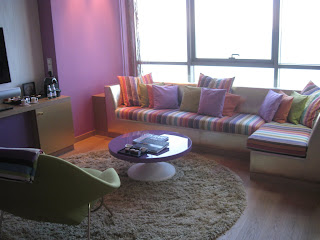 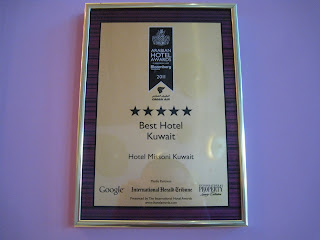 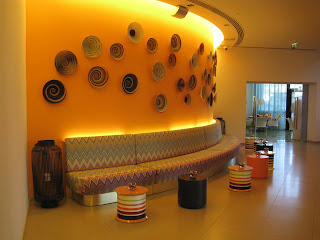 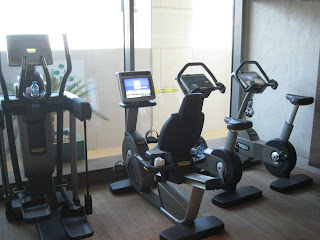