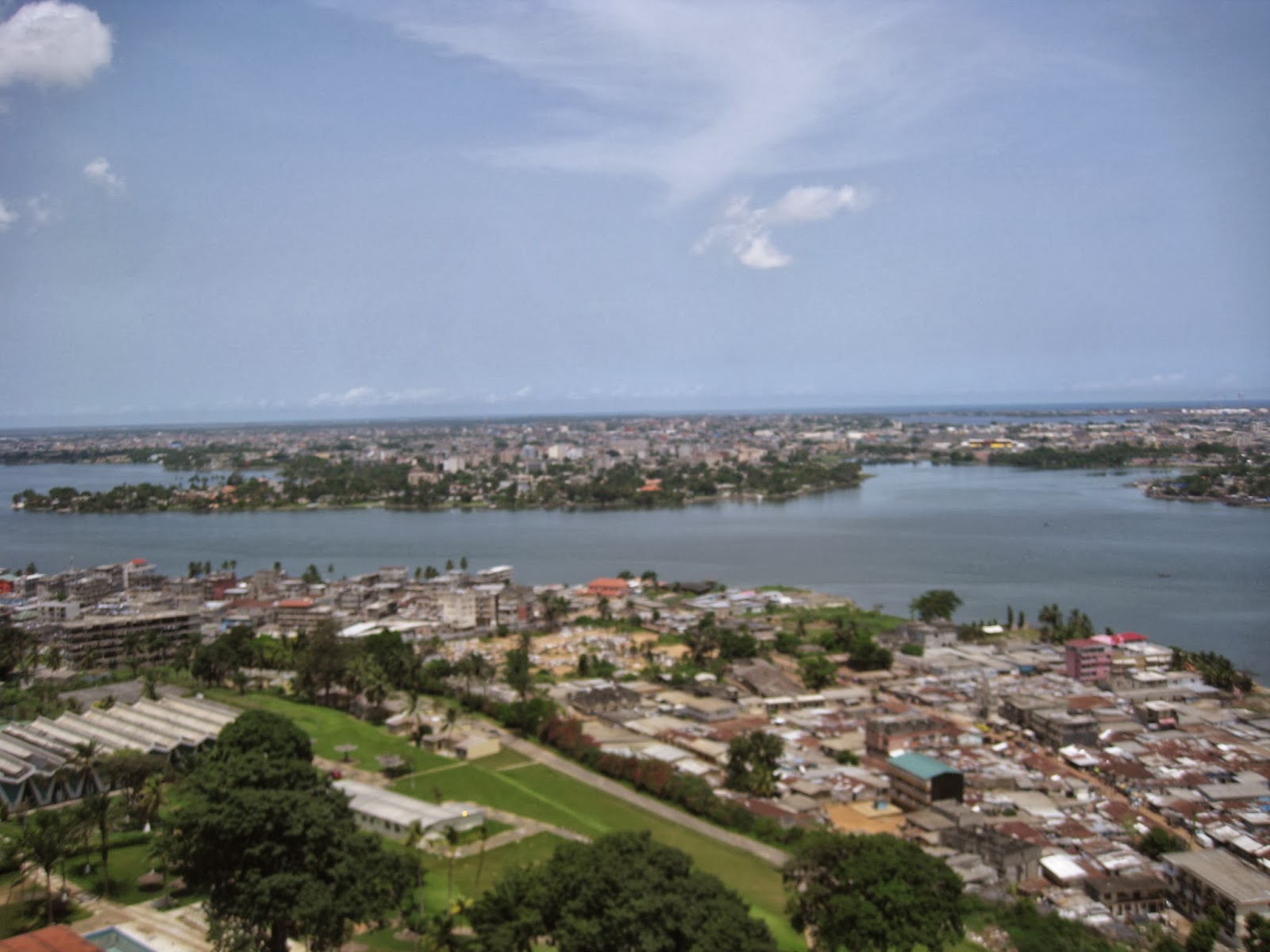 Researching how to get an Ivory Coast visa made me confused and after a visit to their embassy in Rabat, Morocco, I become even more confused. I was asked to pay 150 dollars online, show them the payment receipt and wait for some days. I decided not to go for one and instead try to get one in my next country, Mauritania.

Having read one single succes story of the embassy, I arrived with a smile and the consul seemed quite surprised to see a young guy like me at his embassy. He spoke very limited English, but asked me if I was German. I am not , but Danish and I speak a little German. To my surprise, he was a former Bundesliga Football Player and National Football Coach of Mauritania and spoke perfect German. I filled a for, gave 2 passport photos, paid around 80 dollars in local currency and he issued the visa on the spot. Surprisingly easy, especially with my experience in Rabat in mind.

I was also surprised he issued me a 3 months, multiple entry visa as most other African embassies only give a 1 month single entry visa.

On the way back to my hotel, I took some photos of the city, but was suddenly stopped by the police. I apologized, showed them my photo of a roundabout and they let me go. Be real careful taking photos in Africa.