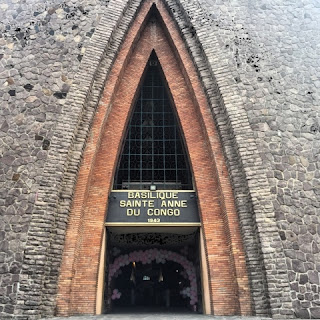 Brazzaville, the capital of the Republic of Congo, turned out to be a pleasant experience thanks to Mikhael’s Hotel and their owner Naji Khoury Mikhael. He liked my project and not offered me a stay at his hotel, but also airport transfers and a city tour of Brazzaville. It made a big difference for me in a country and city I was a bit afraid of visiting beforehand.

Obtaining a visa for Congo is the first step in planning a trip to the country. I got my visa in Pretoria, South Africa, but it was a difficult process with lots of requirements. Strangely, the lady wanted me to obtain visas for other African countries before she would allow me a visa for Congo. Rwandair sponsored my ticket to Brazzaville and then Trans Air Congo took over. Trans Air Congo sponsored me from Brazzaville to Pointe Noire, which both have new modern airports, and then onwards to Libreville after spending two nights at Palm Beach Hotel. A separate article about Pointe Noire will be online soon. Trans Air Congo flies to between major cities in West Africa and no different from most airlines in the world.

Immigration in Brazzaville was not a problem and getting through customs very easy. On the other side, Mikhael Hotel’s driver was waiting for me and took me straight to the hotel followed by a city tour of the capital. Mikhael’s Hotel is a comfortable 4-star business hotel comparable to other good business hotels in West and Central Africa.

Below are photos and comments from my city tour of Brazzaville, which I visited without any problems. It was unfortunately not the case in Pointe Noire, and I look forward to sharing my experience soon. 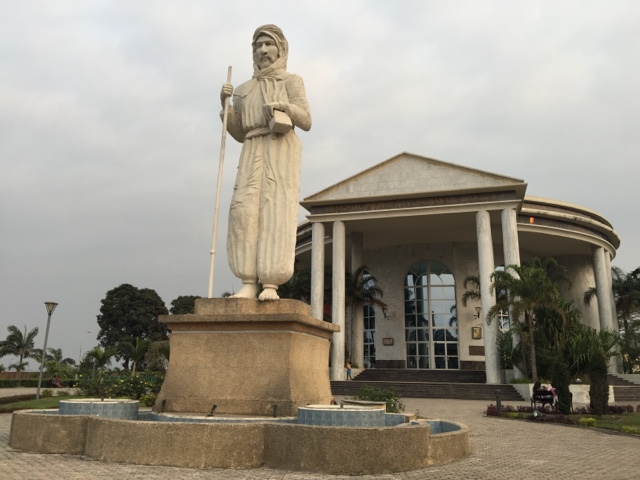 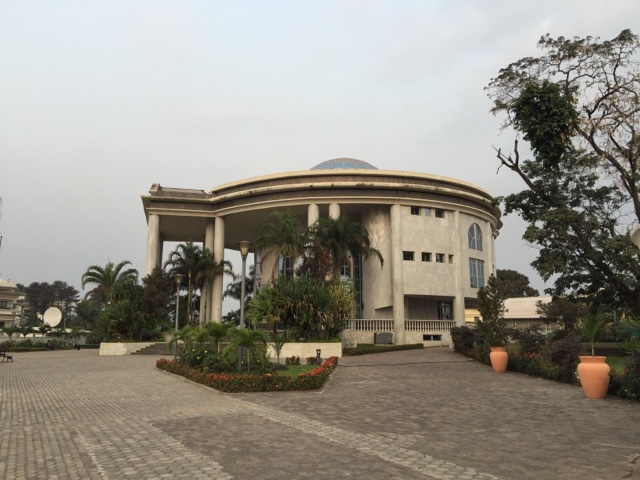 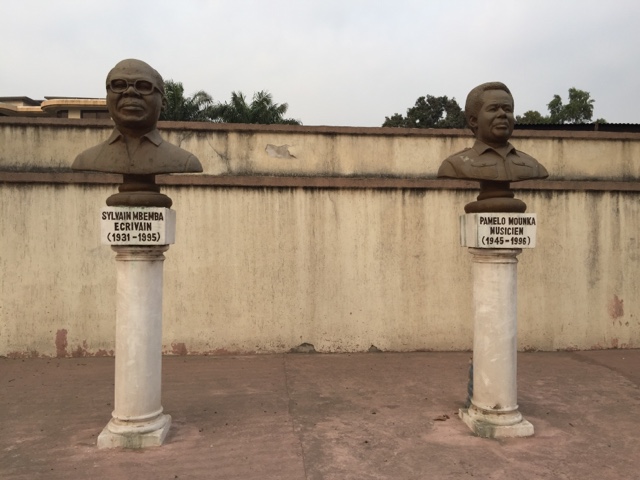 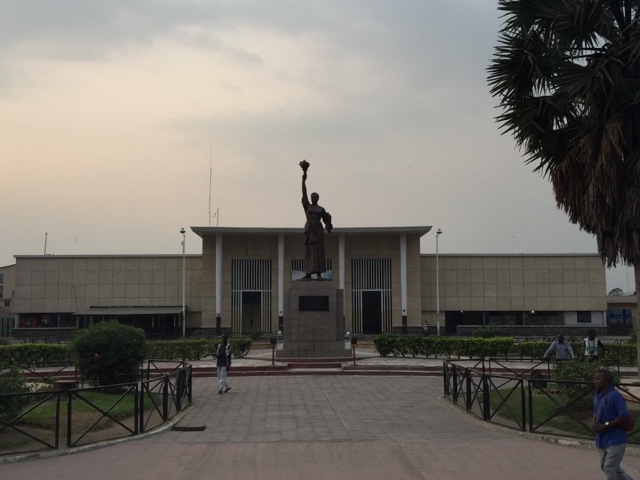 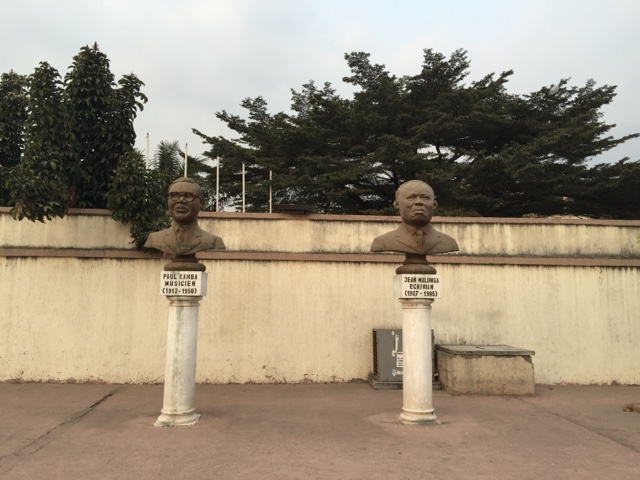