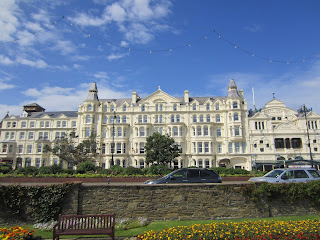 Sefton Hotel is the best place to stay in the UK territory of Isle of Man. 78 rooms total including their new product, Sefton Suites which are up to a very high standard. My experience started with a quick check in, but with no escort to the room. Sefton Hotel is a 4 star hotel and there are no 5 stars on the entire island of Isle of Man.

I stayed in their Hillary Suite which was lovely with large separate living room with kitchen, bathroom with jacuzzi and a comfortable bed in the bedroom. Two Bang&Olufsen Tv and a rain shower were other important details. Two major problems which made the stay much less enjoyable was their internet. It was complimentary, but they were upgrading the system meaning no internet during the entire stay. At least a hotel should provide USB-internet or similar solutions, but it wasn’t provided. The other problem was no hot water in the end of my stay. On the positive hand, they offer guests bikes for free during their stay which makes it easy to explore the town and island.

The breakfast had a smaller selection of food and would be one thing to improve. The products in the buffet was cheap products from the supermarket, saw several products from Germany. Instead they should have the higher quality local products or products from The UK. The service at the restaurant was good and the front desk very friendly. What makes Sefton special is the building itself which is classical. It’s run like a good 4-star hotel so don’t have too high expection and you will have a good time. Well, as soon as the internet works again. 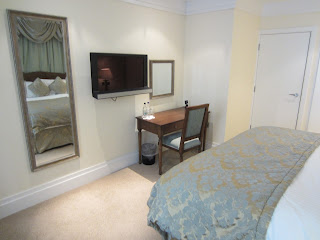 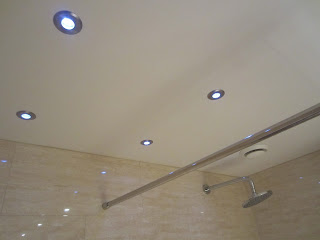 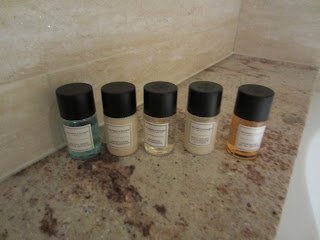 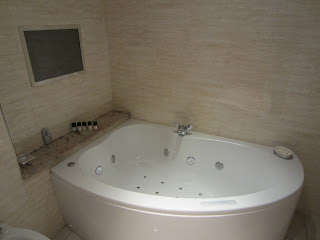 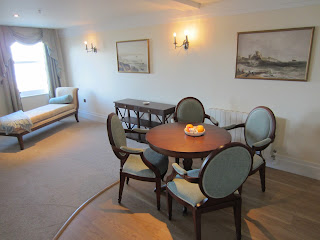 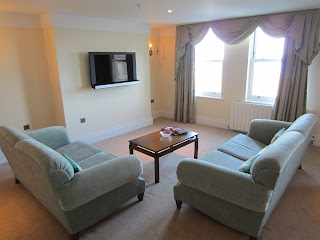 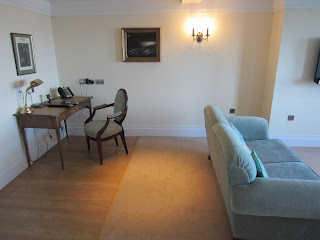 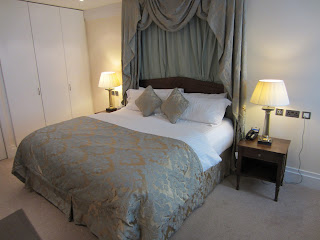