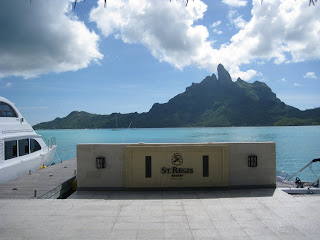 St. Regis Bora Bora is one of the most expensive hotels in the world and I was very excited to see how good it could be.

Based on my experiences with the 4 previous hotels in Bora Bora I kept my expectations for the service low which was a good idea. 75% of the staff is from Europe and the hotel itself could be anywhere. You pay for a stay in one of the world’s most beautiful locations. The service level was not good and some service elements was very disorganized. Some staff were great though and delivered great service including my very friendly Japanese butler.

He was the one welcoming me to the island as the only person. Normally there is a lot of staff to give you a warm welcome, but he was the only one. He escorted me right away to my Over Water Villa and I was excited to see how good it could be. It was overall a great villa as expected, but compared with Maldives’s top resorts a swimming pool or outdoor jacuzzi was needed, but it instead had a large bathtub in the bathroom. The bed was comfortable as the other St. Regis beds and the villa had a nice separate living room. It was true to the other St. Regis with it’s classical design.

The food was a mixed experience. Their sushi restaurant was fantastic, but the other meals were quite average. The service level in the restaurants was better than Le Meridien Bora Bora, but still far from the standard you would expect in one of the world’s most expensive hotels.

Overall it was a great once in a lifetime experience. Bora Bora is a place to go once in your life. St. Regis is known as the best and most expensive choice in Bora Bora. It’s a fantastic experience for honeymooners, but from my point of view the service level can never been compared with the world’s best and that is the reason why I will never return to French Polynesia. 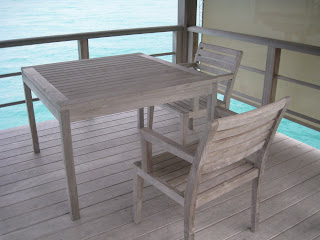 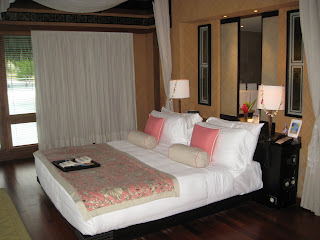 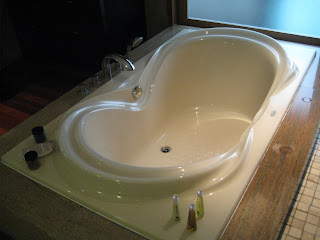 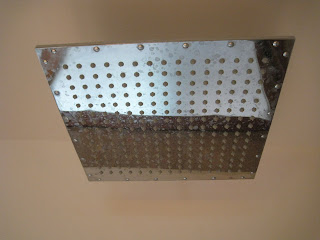 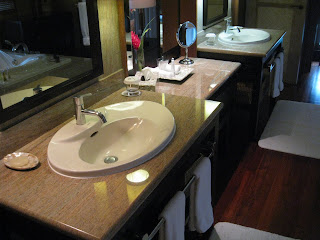 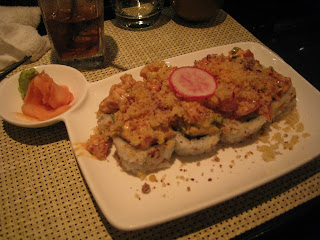 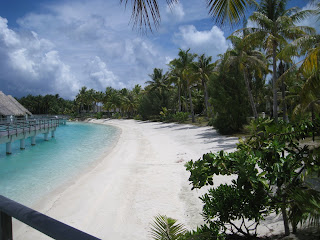