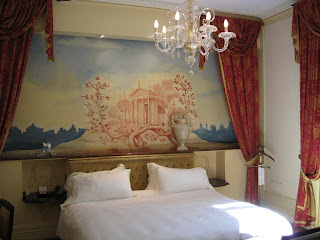 St. Regis is one of the most prestigious hotel brands in the world, and all their hotels look top class. Last month I stayed in St. Regis Bali, and it was one of the best experience I’ve ever had, so I went into St. Regis Grand with high expectations. When people discuss the best hotel of Rome, this property always comes up as the one with the best service. The check in was a fun experience with an electronic screen for the registration and signature. After that, I was escorted to the elevator. I was told it happend very rarely they don’t escort people to the room, but the lady that does that were sick on the day, so I went to my room alone.

Because of my Starwood Preferred Guest Platinum Status, I was upgraded to a Junior Suite which was top class. First of all the suite looked amazing with its classical design. Secondly, it had two flatscreen Tv’s, a Phillips in the living room, but a top class Bang&Olufsen in the bedroom. The bed were very nice and comfortable, while the bathroom might need an upgrade within the next few years. It’s not dated, but not top class either.

After checking out the room, the butler came in to say hello. He was probably the best butler ever. He told me he has worked at the hotel for 15 years, and I could see that. He was very professional, and he impressed me. Some people don’t like the hype of a butler, but that’s one thing I love about St. Regis as it is one of their signatures. After a short talk about the room and hotel, he offered me a welcome drink, and I had a wonderful glass of champagne together with some snacks.

The facilities is a little disappointment for the leisure traveller. There is no swimming pool, but they recently opened a spa where you can get a treatment if you book in advance.

The hotel has a long history back to 1894 when Cesar Ritz opened the hotel. It’s one of the most famous hotels in Europe for its history and several books about the hotel has been written over the years. It used to be known only as Le Grand Hotel until Starwood took over the property in 1999 after a major renovation.

The location is quite good, it’s 10 minutes walk from Termini Central Station and is a great base for exploring the city. The Internet is very expensive in this hotel unless you are a Starwood Preferred Guest Platinum member, then it’s free of charge as one of the benefits of being Platinum in all Starwoods hotels. If there were an award for the most expensive minibar in the world, this would be it. 9 Euro for a 25ml Coca-Cola is the most expensive I have ever seen. I can easily live with it because the great butler services offer as much juice, tea or coffee as you want, just press the butler button, and it’s on its way.

Overall this is the best hotel I’ve been to in Europe so far. I love this hotel. It’s one of those memorable experiences that stays with you. The design everywhere is classical and beautiful and makes the hotel special. Furthermore I experienced some of the best services I’ve seen and can easily compare with the best hotels in Asia. I can’t think of a better business hotel, and I can’t believe people will be disappointed with an experience like the one I had. I can not only recommend this hotel but also say that you simply must stay here if you’re going to Rome and only the best is good enough. 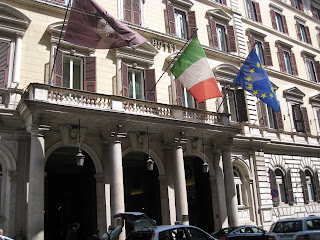 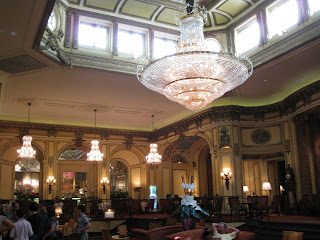 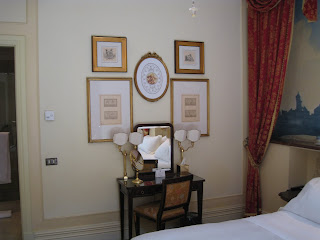 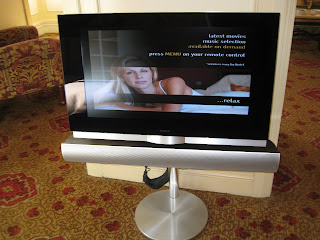 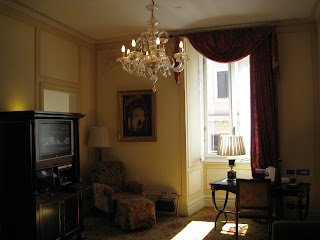 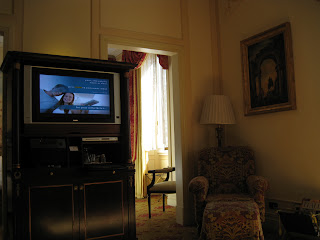 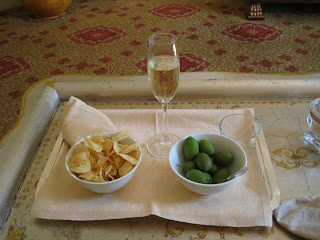 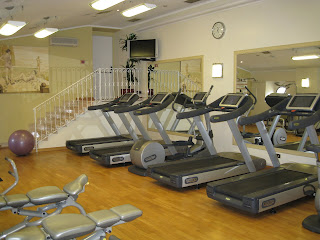 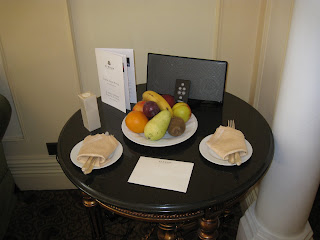 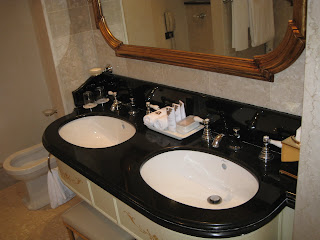 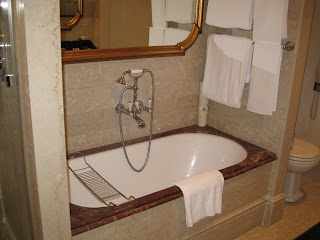 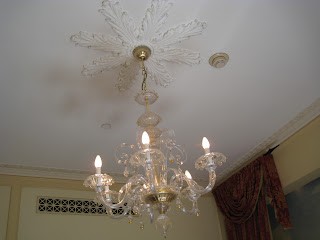