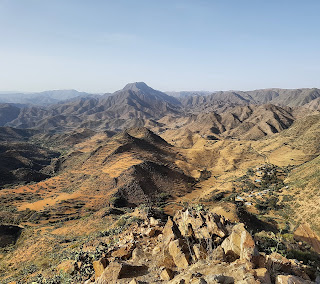 Eritrea was my last country in the world and one of the most difficult ones to visit. Below are ten quick notes about the country and some of my photos from Eritrea, Massawa and the scenic route in between.

1. Former Italian colony and the influence is seen everywhere from the food to the colonial buildings.
2. Surprisingly clean. Probably the cleanest country in Africa. It is unbelievable.
3. Walking the streets of Asmara feels a lot like an Italian village.
4. Slowest internet. Went to the supposed best place for Wi-Fi in the whole country, Midian Hotel and it was incredibly slow. Gmail’s version for slow connections and What’s App is probably the best you can do.
5. Journalists are hardly allowed. Only in rare cases when the government is involved and they get questions beforehand. They control it very carefully.
6. Eritrea ranked last in press freedom index of the world. Second-last was North Korea.
7. The visa is difficult to obtain and can only be obtained in your home country or on arrival through a tour operator.
8. Damera Tours did my visa letter and was an excellent company to work with from beginning to end. Mehretab is one of the best guides I have seen anywhere in the world. Ask for him for a personalised tour of Eritrea.
9. There are no great hotels in Eritrea as such. The best is probably Asmara Palace, but according to my contacts, it would barely be a 3-star hotel in Europe. I stayed at Sunshine Hotel and Midian Hotel and they were equal in quality. Both basic, but surprisingly clean and comfortable. Surprisingly clean as hotels in this part of the world don’t tend to feel homely and that clean. Eritrea is a big exception.
10. You don’t need to worry about malaria. Only malaria near the Sudanese border.
Bonus: Qatar Airways now flies to Asmara twice-weekly from its hub in Doha. 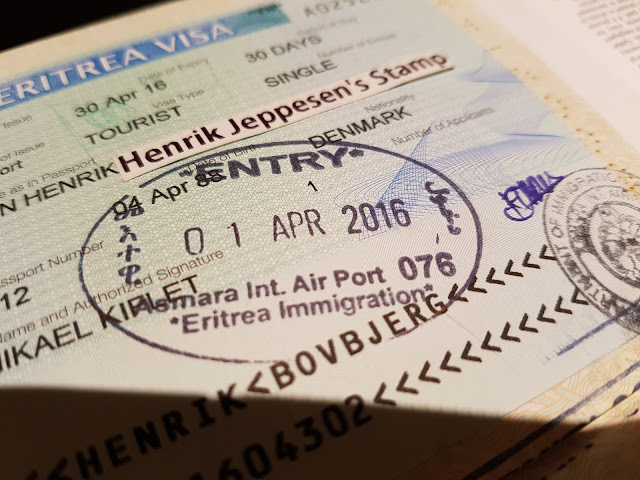 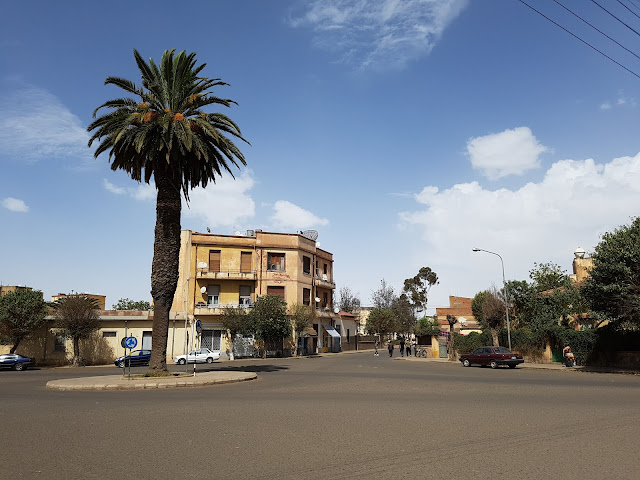 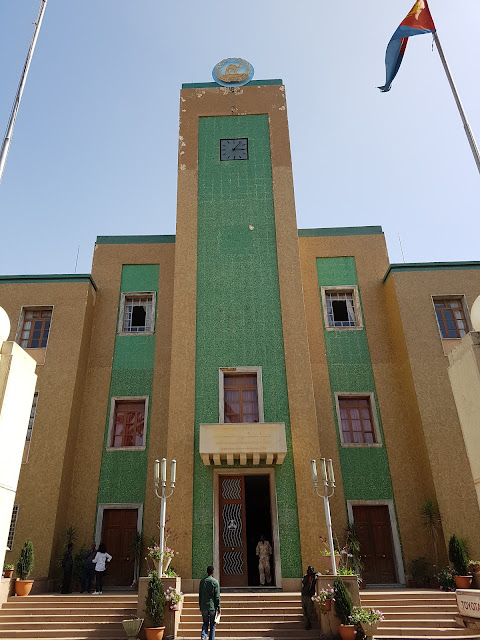 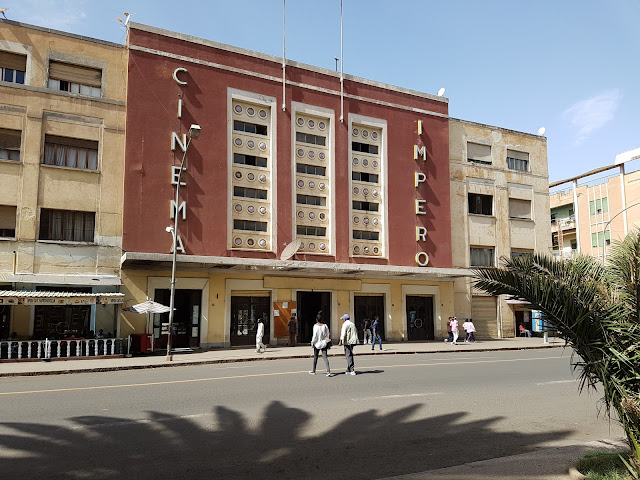 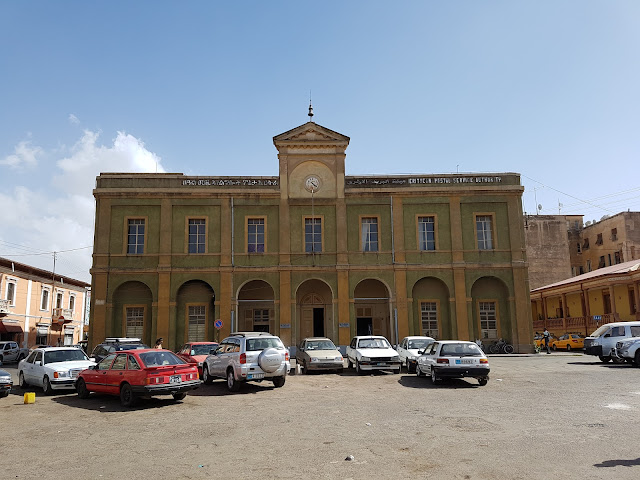 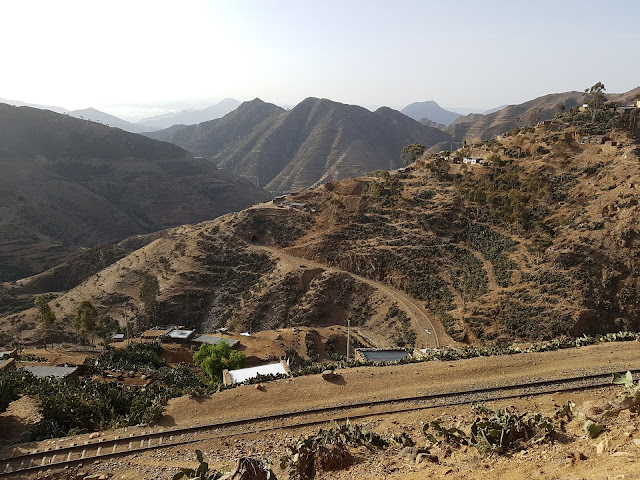 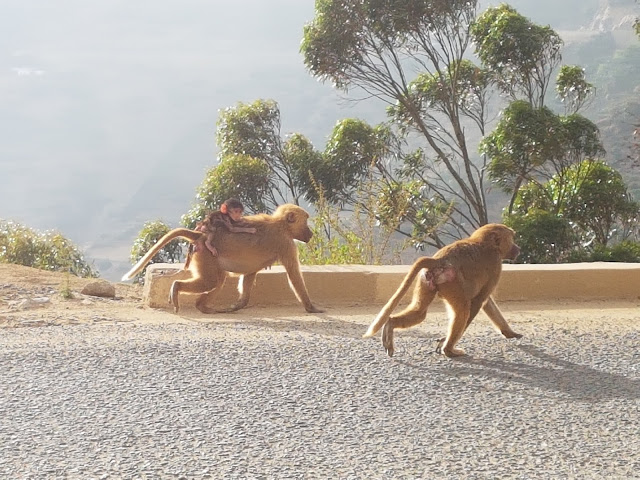 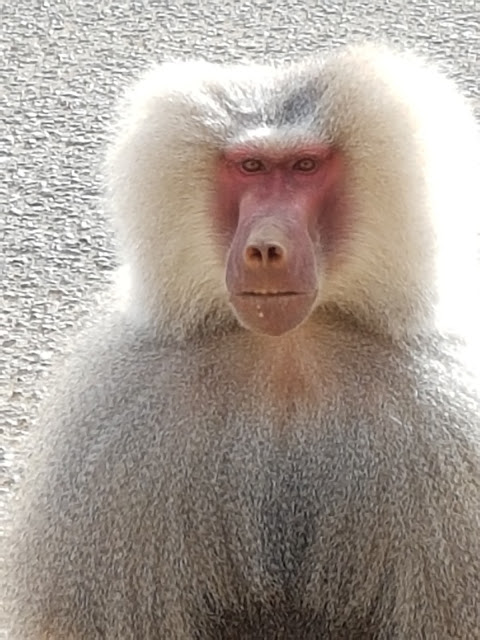 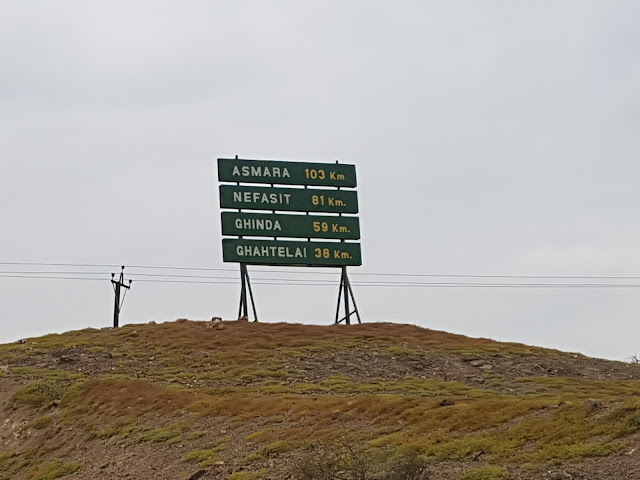 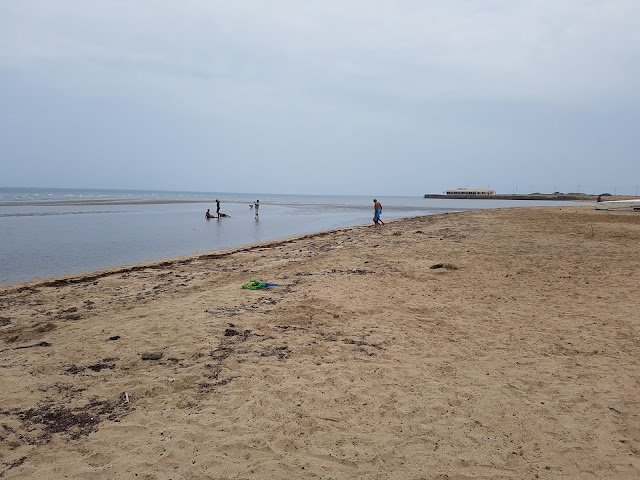 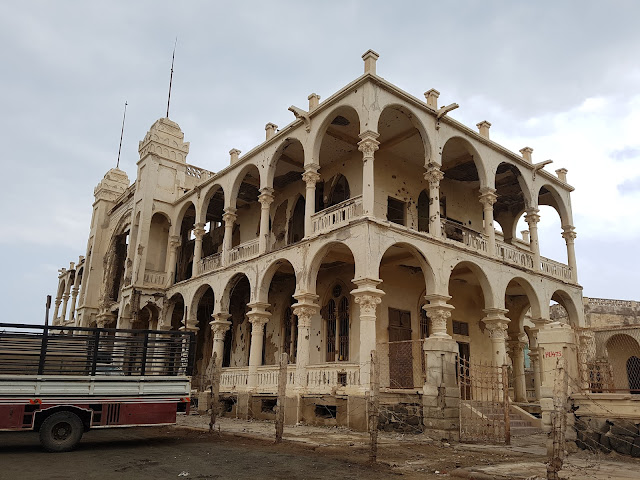 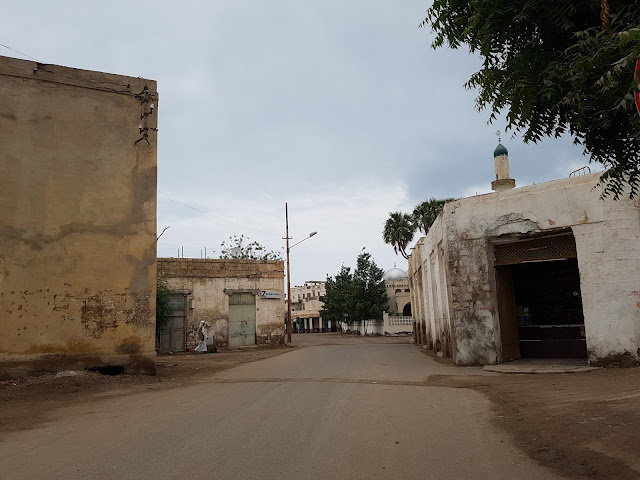 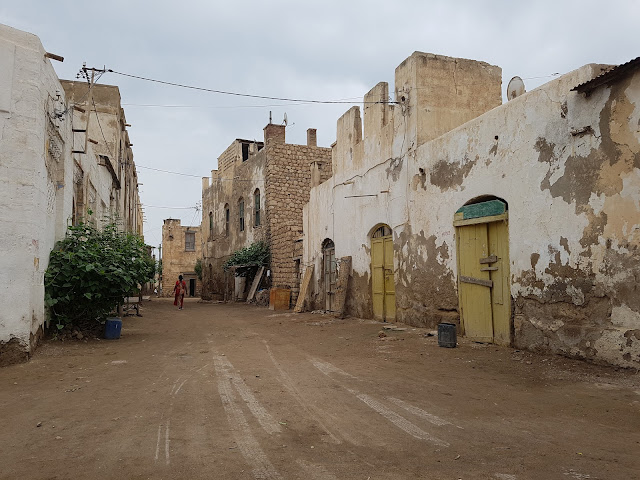 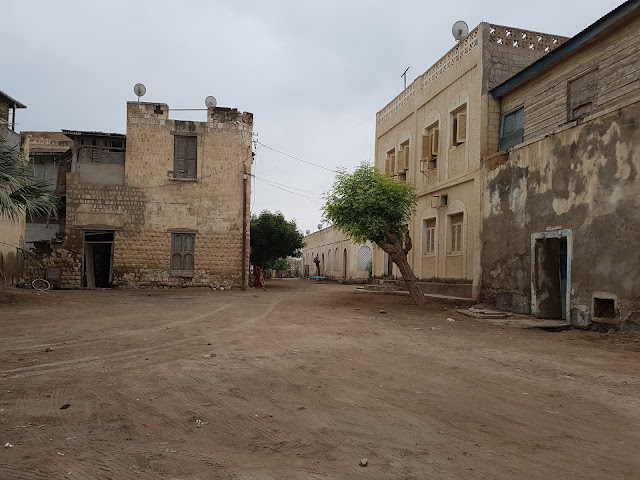 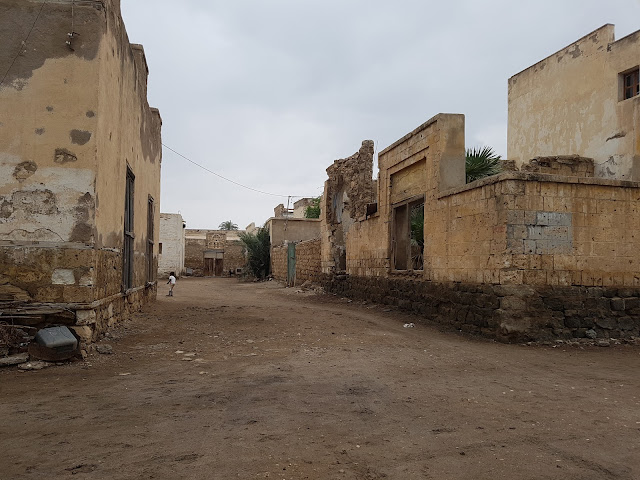 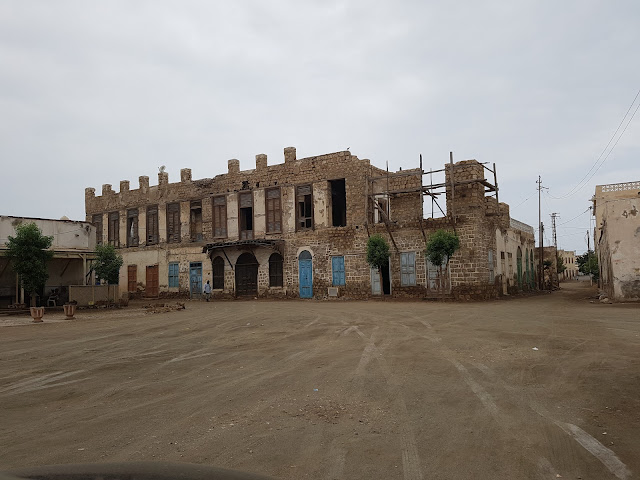 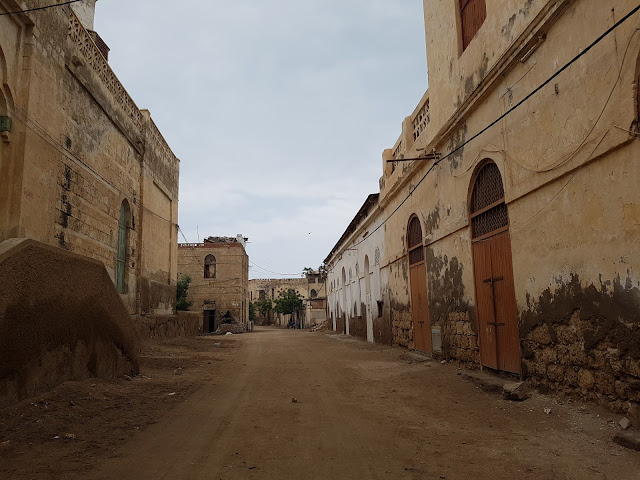 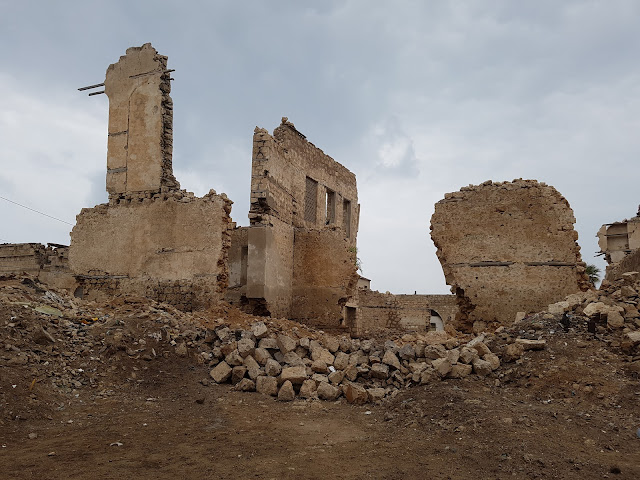 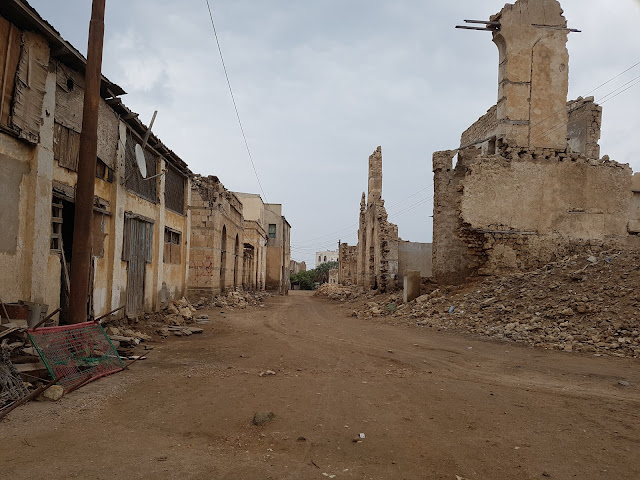 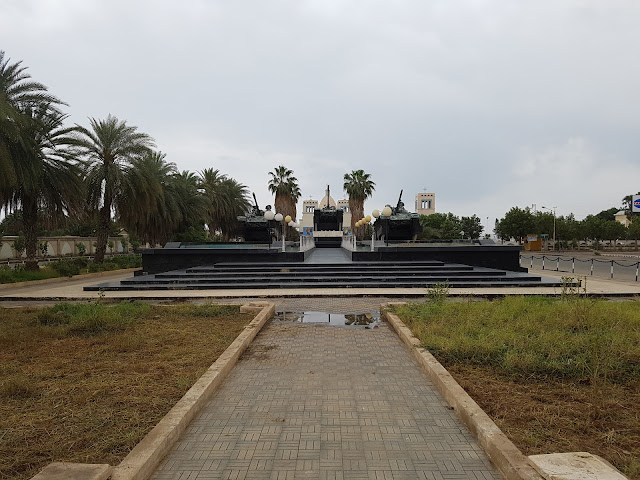 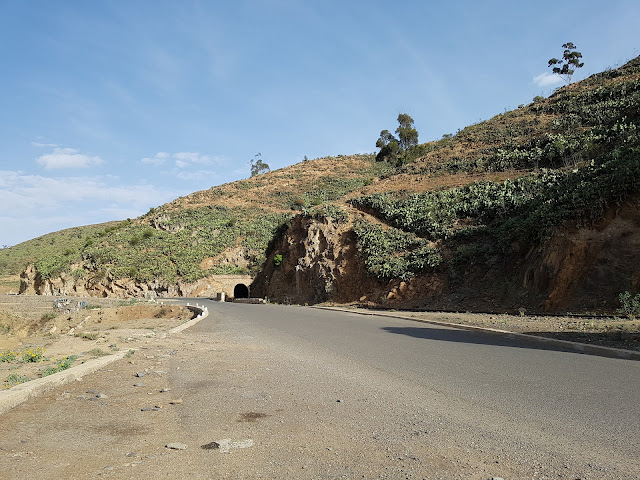 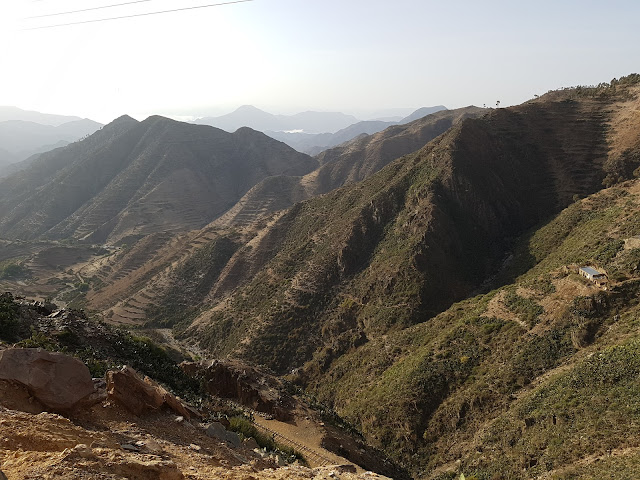 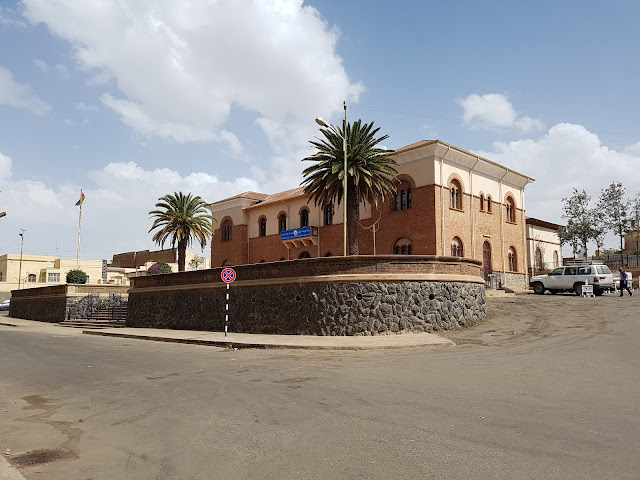 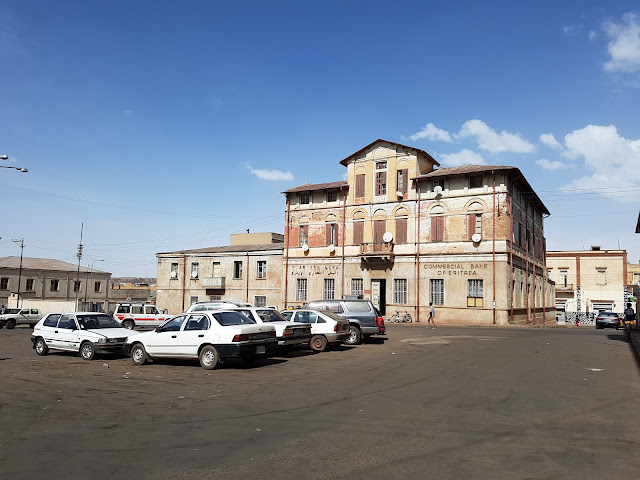