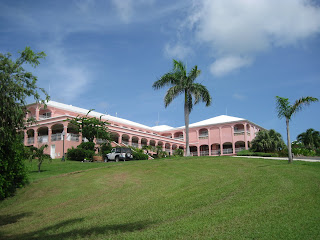 Going to St. Croix you only have one choice if you want to stay in the best. The Buccaneer is the only recognised hotel on the island with inclusion in Travel+Leisure and a member of Historical Hotels of America. The hotel is located 9 miles from the airport and after a 20 minutes ride I arrived in the pink resort. I stayed in a Deluxe Oceanfront Room and besides having a great view it was not up to the standard I would expect when I read excellent reviews of this recognised hotel. It’s not uncomfortable, but it’s not a good feeling when being used to the best rooms in the world.

The food was not up to the standard I expected. The breakfast was a very average buffet and the lunch in The Little Mermaid was disappointing as well. The service was good and friendly in both places though. The service in general was very good and that is probably what people return for again and again. Same friendly people in an island that has it’s own culture and history. The value is good for Caribean with rates starting at USD259 in low season. Furthermore the internet is complimentary, but very slow in the rooms so you have to visit the lobby area for faster internet.

Overall it’s a nice experience to the portfolio because of the friendly service. Because I like travelling the world it’s not among the few hotels I would return to, but it might be for others that want a beautiful Caribean island combined with a good hotel. 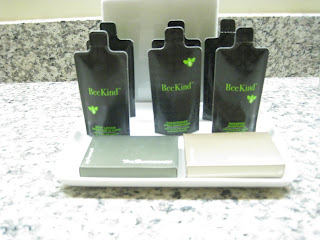 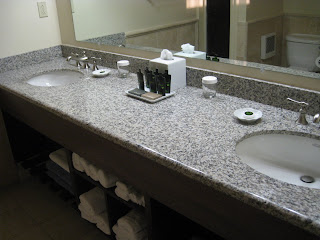 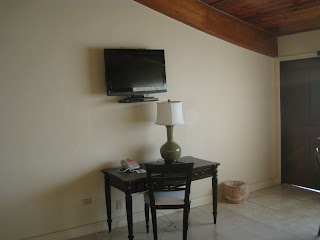 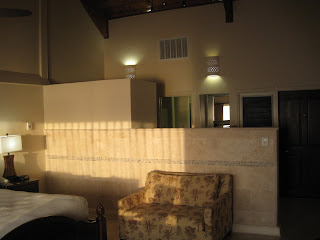 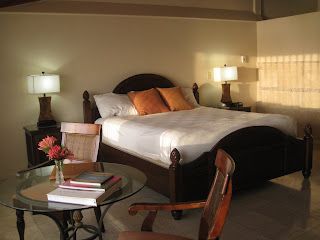