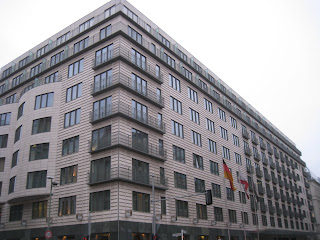 The Regent used to be a Four Seasons hotel and remains one of the best hotels in Berlin. A perfect location on Gendarmenmarkt is a big selling, but the hotel it self is hard to fault and feels well-managed in all areas.

My Deluxe Room was a pleasant experience where everything felt like a Four Seasons, except the bed which wasn’t Four Seasons usually soft bed, but instead quite hard. Like in Four Seasons, The Regent uses the lovely L’Occitane products and the design is very similar. The Regent Berlin also has a 2 Michelin starred restaurant as well as a great health club. Four Seasons hotels charges for in-room internet, but not The Regent which is a great benefit as everyone hates to pay for internet, especially in 2013.

The Regent has 195 rooms total and although the service isn’t personalized because of the size, it’s really great. Professional run and well-managed. I only stayed one night, but had many interactions with the staff which was only positive, although I always hate to wait long time to check out. It’s not to blame the hotel as it’s all about luck, sometime you have to wait, sometimes not.

To sum up, I see The Regent as a truly great business hotel and a lovely place to stay for tourists as well as the location is so great. Everyone loves great value, but Berlin probably is the best in all of Europe’s major cities. The Regent is no exception and I have seen promotions in this hotel with room rates as low as 120 Euros. 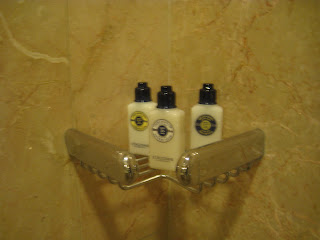 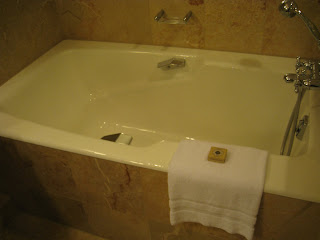 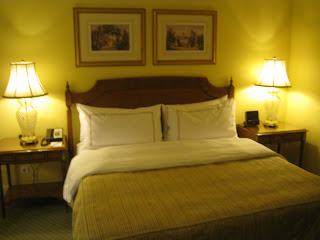