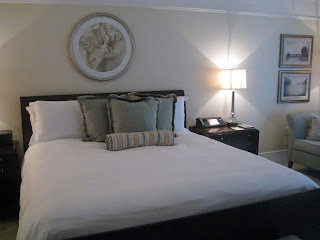 Finding the best hotel in Atlanta before arrival is not easy. After my research I selected the three top brands, Four Seasons, Ritz-Carlton and St. Regis after my stay in all three I’m happy to announce St. Regis as winner.

St. Regis have some very impressive properties around the world with it’s signatues of classical design and butler service. Atlanta was not up to these standards, but the property itself looks gorgeous and the same does the room. I stayed in a Grand Deluxe which had a separate outdoor sitting area and therefore could be called a suite, but because of the room size it would be more fair to call it a Junior Suite. The room had the latest technology and was similar to St. Regis Osaka.

As said before Atlanta was not up to the butler standard. The butler didn’t even say hello to me and the duty manager told me they didn’t have as many butlers on weekend as on weekdays. This is the biggest problem with America. The service is simply not good enough especially because they don’t have enough employees. This was another good example of that. The staff is always well trained, but service is far from what I have seen elsewhere in the world. That said it’s a lovely property and with very reasonable weekend rates. As a city hotel internet is very important, but Atlanta failed on this. The internet is complimentary as a Platinum member of SPG, but it was very slow thoughout my stay.

Overall it is not one of the best St. Regis hotels because of the service, but it’s still a great hotel to stay in. I consider it the best in Atlanta because Four Seasons is dated and they both have similar service levels. 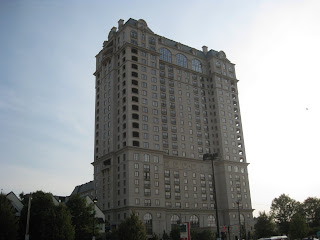 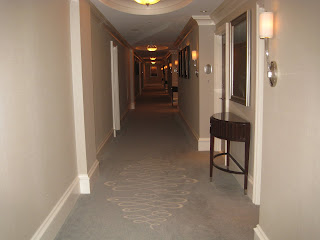 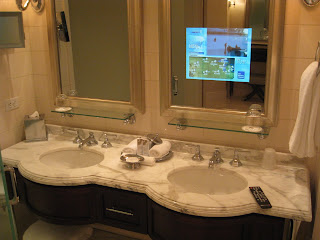